My copy of Enku: Sculptor of a Hundred Thousand Buddhas, by Kazuaki Tanahashi arrived this morning.

The very first time I ran into Enku's work was in Frank Olinsky's Buddha Book: A Meeting of Images, from 1997, which is a collection of ancient-to-modern Buddhist artwork ranging from monumental, to temple altar, to print media. The Enku carvings were featured in two photographs. The first was of fourteen figures out of "one thousand Bodhisattvas" and the other was what can only be described as a pile of several hundred "chip Buddhas" (or koppa-butsu).

Several years later I happened on a fantastic hardbound book of Enku carvings in a bookstore in San Francisco, but it was written entirely in Japanese. Happily took it home with me anyway and pored over the photographs.

I had a copy of his Enlightenment Unfolds as required reading, but until last week wasn't aware of the extent of Kazuaki's publications, much less that he had done a book on one of my favorite sculptors of all time. Just ten pages into it and already learning a great deal.

I give you just a quick excerpt or two:


Enku was a lower class itinerant monk who used any piece of wood he could find as material for his carving. His sculptures provoke such a feeling of intimacy that we are almost tempted to touch and caress them instead of looking at them from a distance.  Once I went with a group to visit a mountain temple, we saw a monk splitting wood with an ax and someone said "Oh, I want to carve a Buddha image on a piece of wood like that!" We all understood how he felt. Enku gives us the heart of creation.

Certainly at a tactile level I resonated strongly with his carvings the moment I saw them. Enku leaves his toolwork so exposed and raw that as a carver myself (although my preference is stone), I could almost feel his movements and the wood shaving off under my own fingertips.


Enku was born in 1632 in Mino, one of Japan's central provinces ... Enku may have begun his religious practice as a monk of one of the Pure Land schools of Buddhism in a temple near his home. It was probably during the first few years of training that he was given the Buddhist name Enku, which may be translated as "round or complete emptiness."

I based my earlier statements regarding Enku's vow of carving 120,000 Buddha forms on a few web references. But Kazuaki corrects that understanding. More likely his vow was to carve 100,000 -- still an astounding and worthy vow.  There are two collections (boxes) that Enku produced as sets that contain 1,000 "chip-Buddha's" each, just to give you a sense of his incredible rate of production. All of these supposedly carved with a single implement: a hatchet.


The rotting driftwood
picked up
--now
the guardian gods
of children.


More from this great volume at a later date. 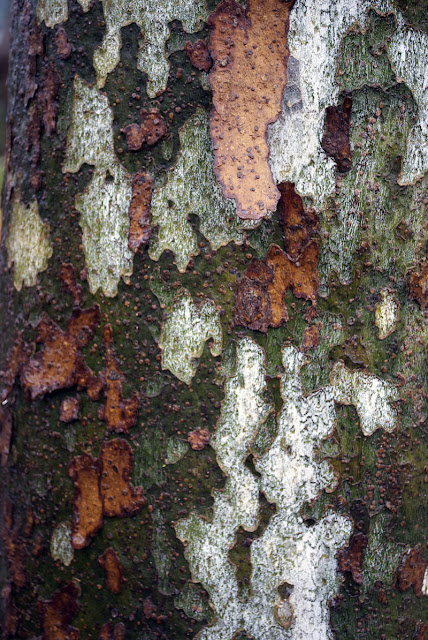 Posted by StoneCutter at 2:04 PM

Email ThisBlogThis!Share to TwitterShare to FacebookShare to Pinterest
Labels: Art and Creativity, Enku